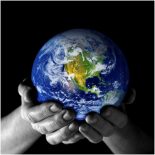 Will the UK Government attend the UN Climate Change Conference in Paris whilst cutting funding for renewable energy and planning new runways?

The UK government cannot continue with its current energy policies, according to the Green Party, after the government’s approach was given a damning verdict by the UN’s chief environmental scientist.

Professor Jacquie McGlade was concerned to “see [renewables] subsidies being withdrawn and the fossil fuel industry being enhanced”, adding “It’s a very serious signal – a very perverse signal that we do not want to create.”

Natalie Bennett, the Green Party’s leader is urging David Cameron to listen to the experts and head to the Paris climate change talks with an action plan that acknowledges the urgency of reducing greenhouse gas emissions.

“The concerns expressed by the UN demonstrates it’s time for immediate action. If the Prime Minster won’t listen to voices from within the UK who are saying it’s now or never when it comes to us hitting our climate change targets; then he should listen to the international experts.

“David Cameron has to show that he’s serious about tackling climate change. The United Nations Climate Change conference in Paris begins in a few weeks, it would be ridiculous if the UK delegation were to head there having continued to cut renewables subsidies and planning for a new airport runway in London.”

Will the UK attend the UN Conference whist continuing to cut funding for renewable energy supplies and planning new runways?

Probably, because that’s the sort of Government we have, completely divorced from reality on just about every policy they propose. 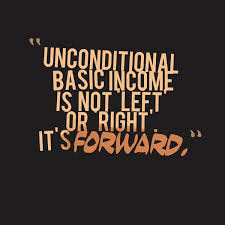 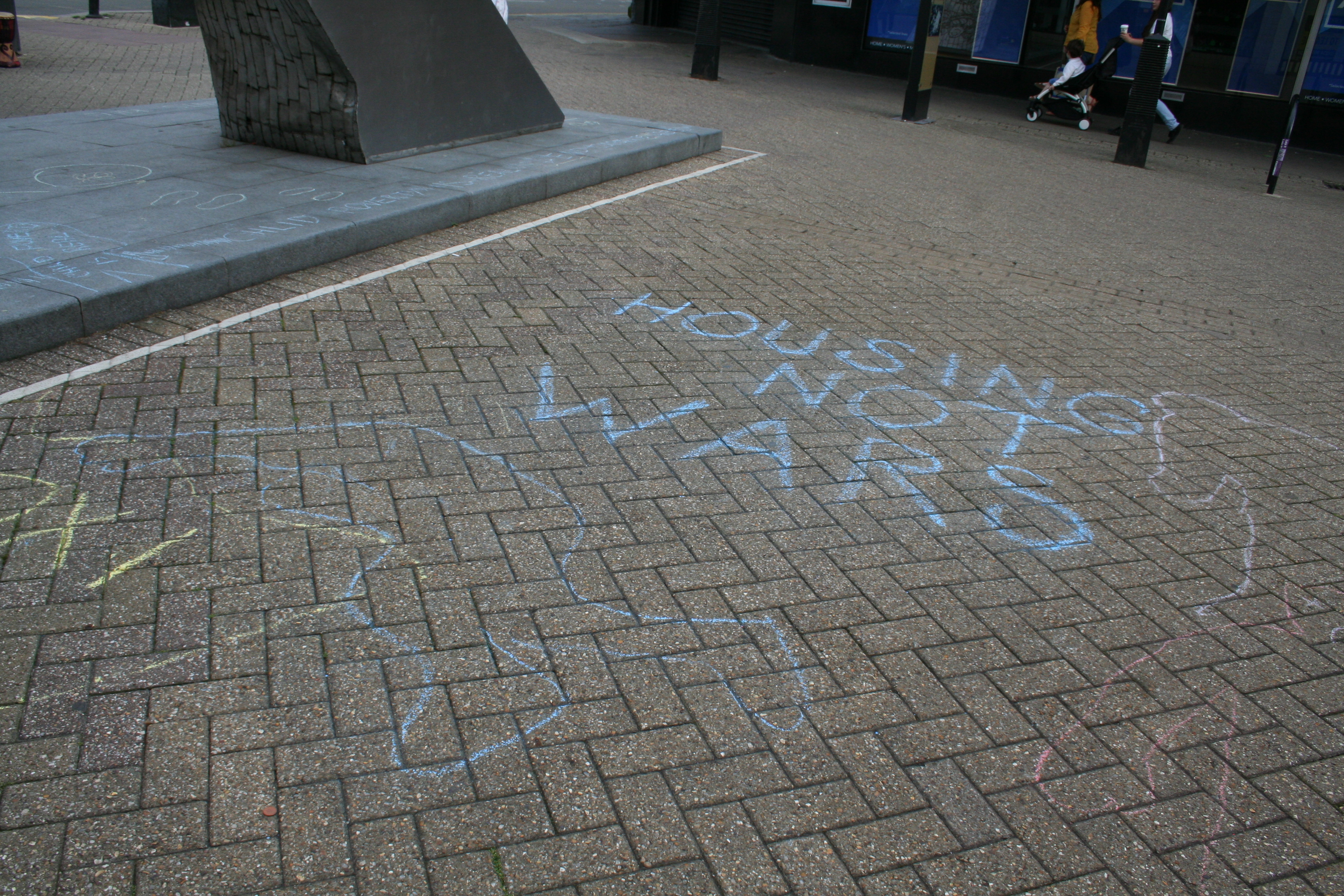 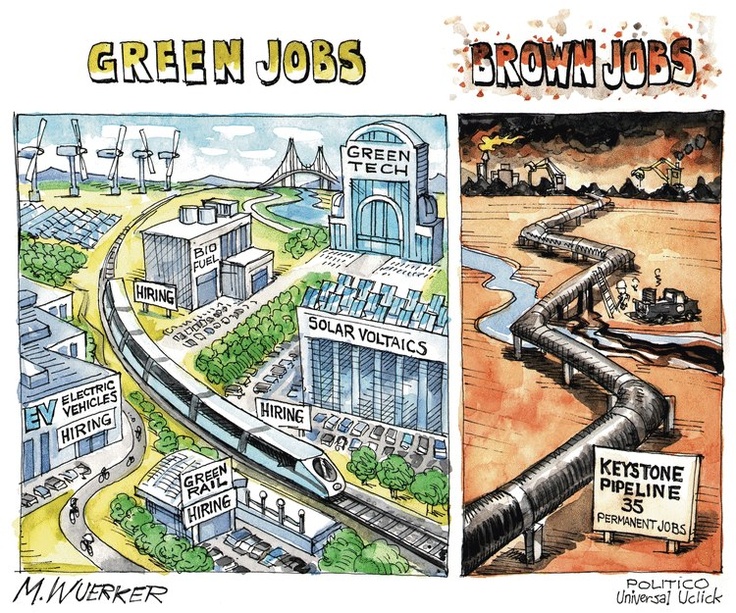 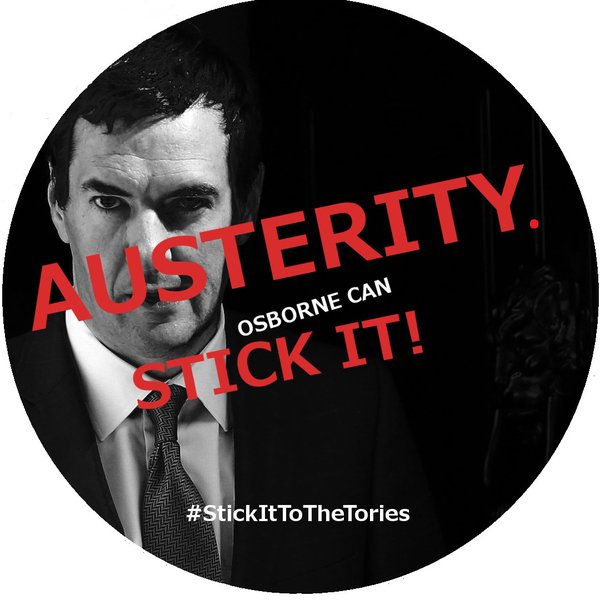 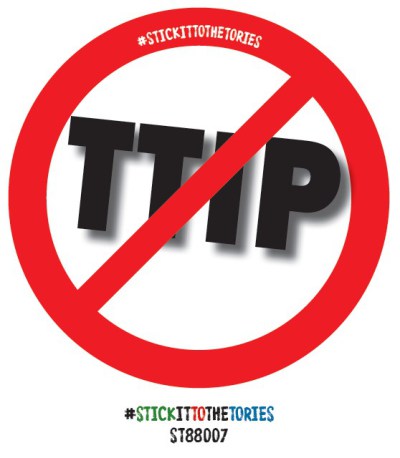 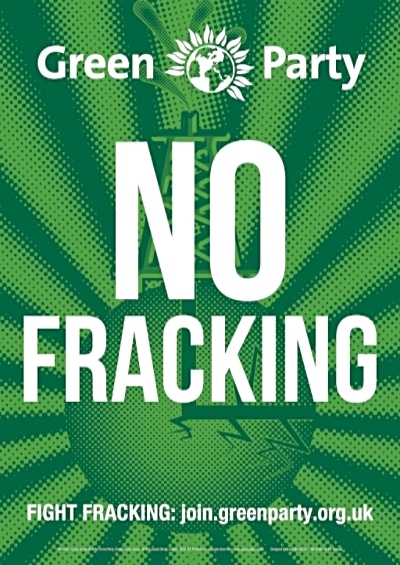 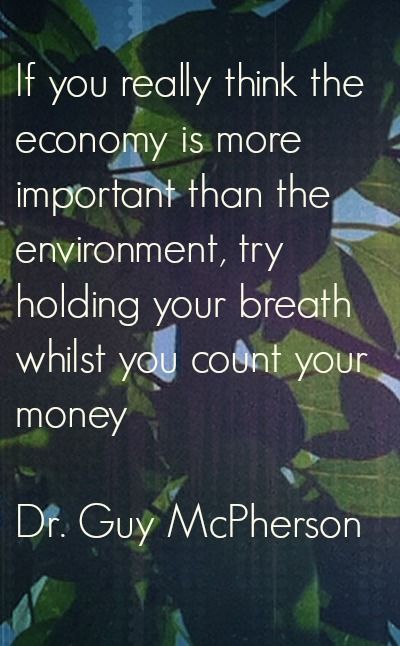 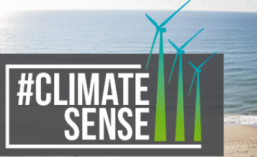 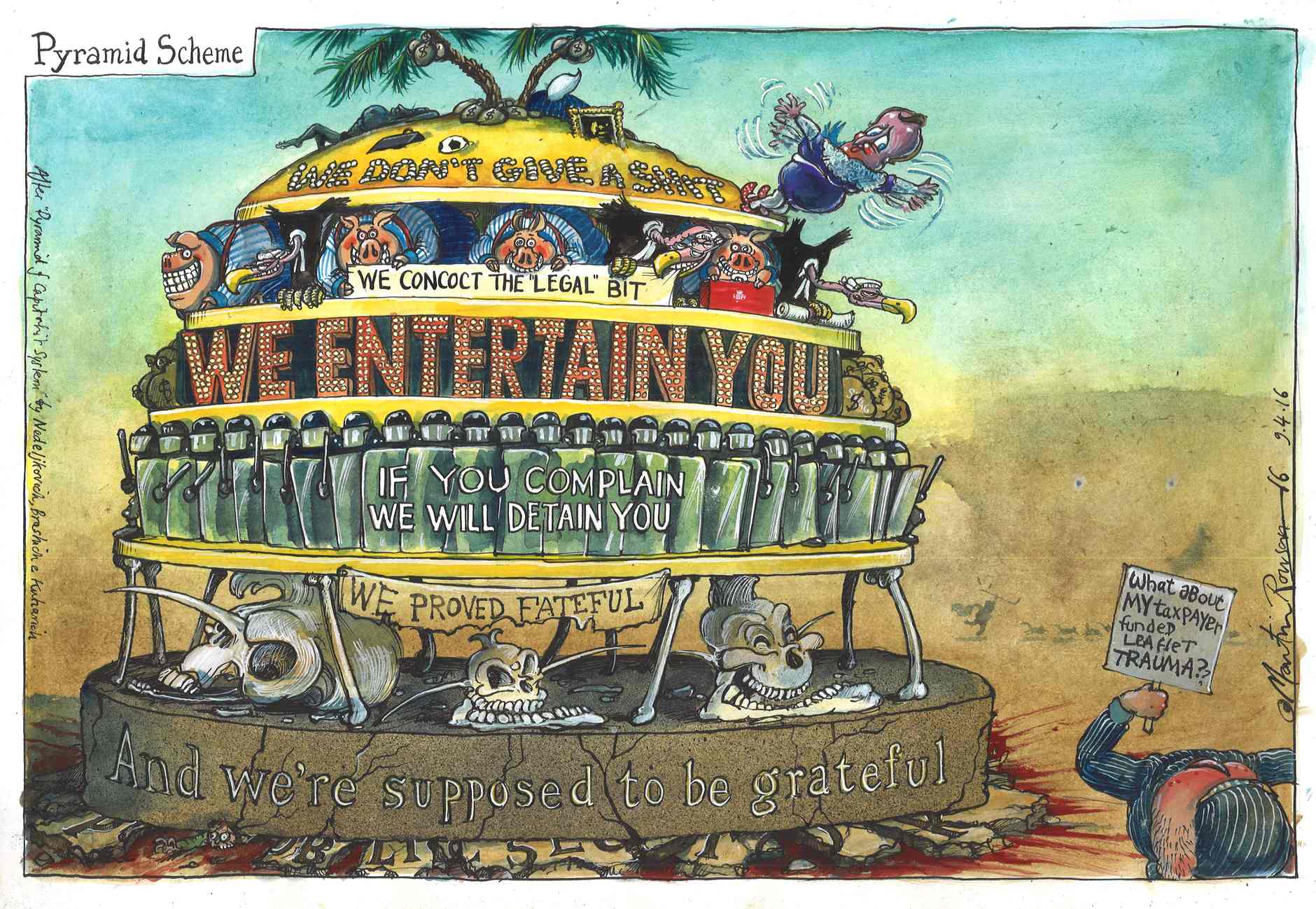 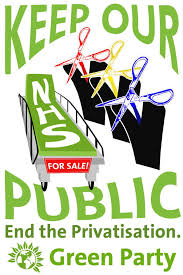 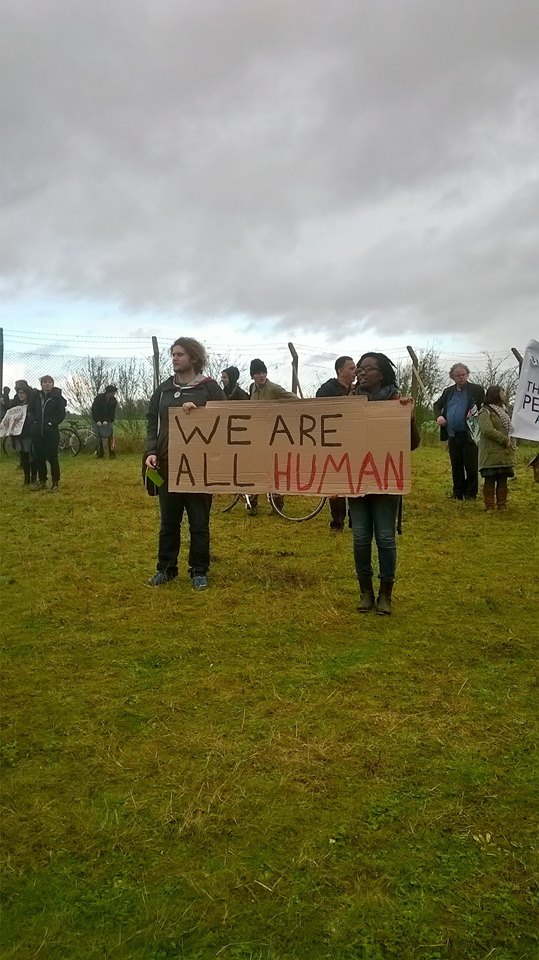 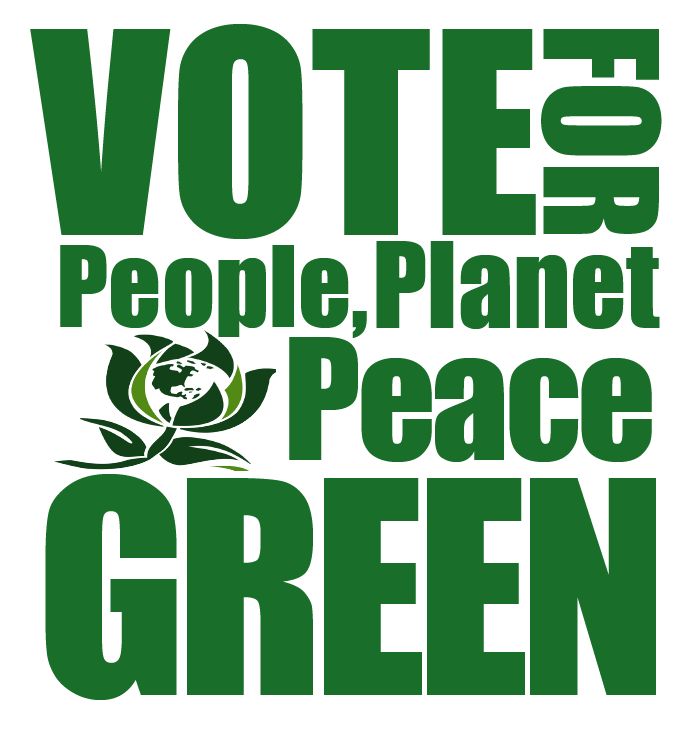